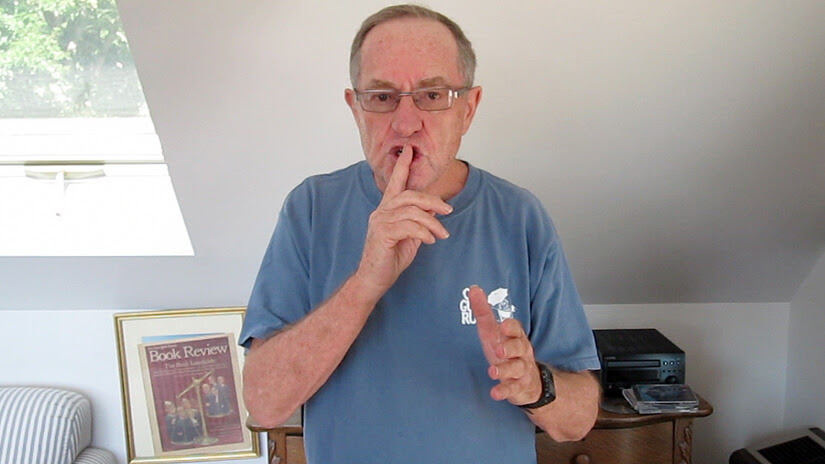 You can see the Trump Obama handover was an important part of the initiation into the committee and Club of Rome. Trump was an epstein "Lolita Express" card member and likely racked up mileage points only eclipsed by Bill Clinton.  All the Presidents are perverts and sodomites, not just those from Yale skull and bones. What intersects all of them are the Joo-joo-bees of the Illuminati Kabbalah from the ancient times of the Roman Empire in Jerusalem. The Herrod's and the Pilate's of Pedophiles and perversion continues throughout the higher planes of Royals and their Mafioso minions and bankers. Human trafficking is the nature of Zebranomics and we continue to accept the economy of slavery and depopulation. We assume Presidents are in charge but they are merely consiglieres and accountants for the Joo-hoo. Simply the "Fixers" for the Archons of Satan. The Miami Herald just points to another "Fix" for those in the Freemason Fraternity who are protected and privileged personnel of the praetorian guard.

The World is run by Pedophiles ~ Stanley Kubrick

Dershowitz on the Defence

Who killed Ronald Bernard? We know who! 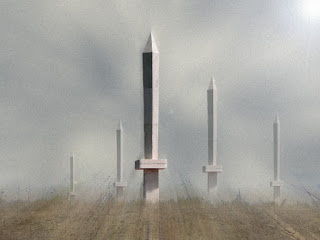 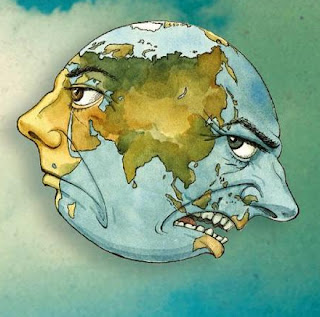 OR "WHY I LEFT THE LAND OF CUCKOONUTS!" 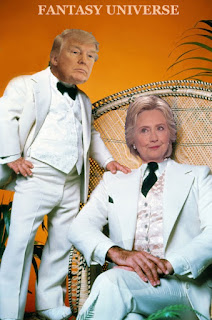 After the 2000 election we were given a great look into the future. Once the Clinton-Bush Crime syndicate had taken over the national federal mafia reins we saw the upswing in the fabricated fake news false flag political and social media complex directed by Hollywood West and Holyrood East  (DC)

Not that they weren't already engaged but the marriage was consummated in the new millennium. It was no shock that Trumps West Palm Beach Mafia family and Clinton's Broward County crew would again be center stage for the Midterm  Mayhem of  voter fraud.  I posted years back after leaving south Florida that it had become the most corrupt territory for the Zionist global banksters, drug money launderers and the Freemason Fraternal order of crooked cops.  So we enter another cycle of protocols from the elders  and their capo-regimes.  Nothing seems bizarre anymore. Just repetitious.  The likes of Debbie Wasserman-Schultz have shown us the example of a "fixer" and enforcer for the mobs.

SOTN Editor’s Note: The individuals listed below have unfortunately become household names in America.  It’s quite telling, then, that they all share the same county of residence —Broward County.  How is that possible except by purposeful design?

One can easily see the events from the Pulse Nightclub hoax and Parkland farces as just a few of many  local events but maybe indeed the Broward Cartel do now control and create the scripts and narrative as well as the production and direction of the theater that is the spearhead of Agenda 21.
at November 10, 2018 No comments:

House democratic and Senate GOP. The battle begins for 2019. There is a major event planned for next year.


Another staged hoax or a Military MK-Ultra Targeted Individual?????

Did Donald push her?  A Pelican Brief like Justice Scalia coming? Look here for all the gun legislation on the news.

Buckle up and lock and load!!

Staged Evebt by the Holrood DC clan. The police should investigate Calson's role in the death of Andrew Breitbart who died the day after Carlson and Bill Ayers invited him to dinner.