I wrote several times about the Secret Service. I was told by CIA ex-NOC agent that all secret Secret Service are trained in Alabama. I was shocked to hear this but it came to be realistic and evident that JFK was likely killed by Secret Service or at least involved and aided by the assassins for the Crown. The secret agents were created to keep counterfeiters and thieves from swindling the Rothschild and Crown Banks. Then later tasked to protect the Crown from Presidential moves to exit the Federal Reserve or blow the whistle and reject the private elite raping of American citizens. As I stated they do not protect the President and other financial front puppets as much as protect the elites to the point of killing the political figures should they go rogue on the scam.

I was interested in the timing of the NWO created Florence Storm and the reason for steering it to the Trump loving Carolinas. It is and was a deflection as was Sandy Storm was for another major financial problem, that required the staged Sandy Hook. As I scoured the news I found this. It was on REDIT before the group was removed by the Googleplex. But I found it here. at; 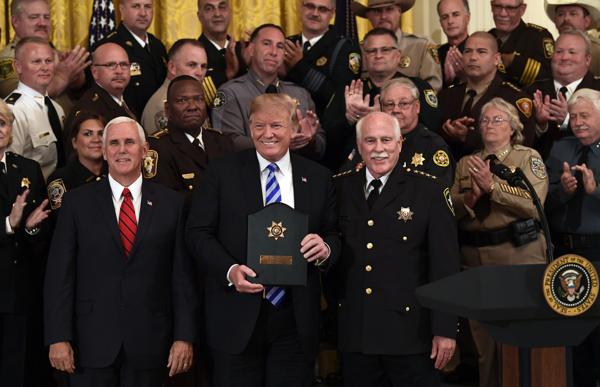 We've caught Mike Pence plotting evil with a corrupt Alabama Sheriff and getting passed a secret message in a Mason handshake! Trump must be warned about this evil deed done in the shadows! Is this dirty Sheriff in league with Pence to take out Trump in Alabama as Lyndon Johnson did to JFK in Texas? See the incredible video below!

Whats going on in Florence Alabama? The land of Jeff Sessions?  Sheriff Ana Franklin has a boatload of persona; trouble and fraud going on now. This should indicate she is compromised, coerced or involved in some shady deals. Whether or not she and Pence are hatching something like assassinations is plausible though I suspect the Secret Service Computer Forensics team and other Freemason Law Enforcement may be planning an event or counter intelligence deflection or major false flag moving the NWO Agenda 21 program forward. I will look for this before Saturn and high Illuminati X-mas holidays.

We will need a few more events before the big bubble blows!