THE FIX WAS IN AND THE GAME WAS RIGGED.
PERFECT VORTEX

Game was rigged as predicted. Gonzaga players shaved points. Ref made the bad calls at the end of the game AND unc SHORTARMED FREE THROWS TO MEET THE SCORE. and the total had 3 and 6 . total 136. it completed the vortex

THE VORTEX IS NEVER WRONG!!!!

Please note the semi finals of MARCH MADNESS were RIGGED!!!

The games were both rigged. You could even see it in the after game player interviews. I swear you can see dejected NC players after their win. IT'S ALL FIXED by key players and refs.

THE "MEEKS"  SHALL INHERIT THE EARTH

Then after the game the CBS-TBS made excuses for all of it. So obvious folks.

FAKE NEWS, FAKE WEATHER and FAKE SPORTS!!! And the wealth climbs to the top!!!!

Mondays FINAL will be fixed too.  Watch JESUIT GONZAGA take the cake in rigging. Watch the refs no calls and point shaving by key players. Watch the score final tally.  3-6-9

Coach Says NCAA Bracket Seeding Is Rigged. Is There Any Truth To That?

Just the tip of the iceberg coach! 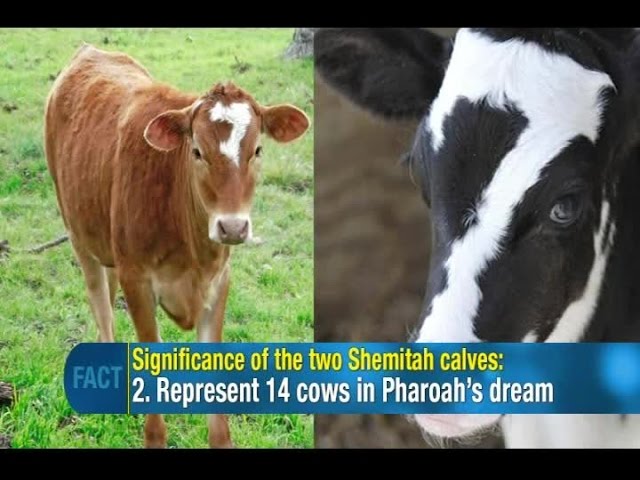 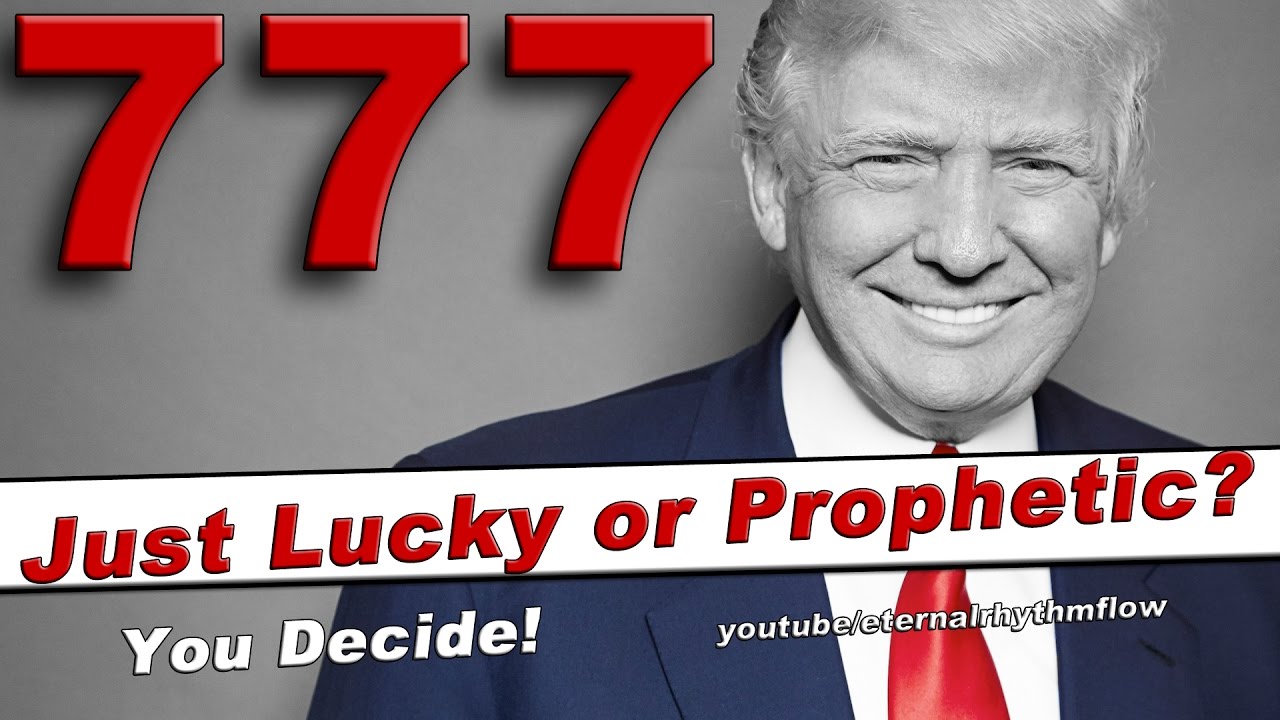 Real Life is a Conspiracy. We are all players in it.