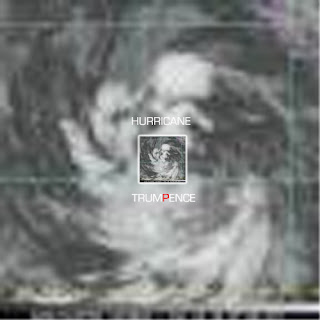 The Military are controlled by the Jesuits (Vatican) The Crypto Khazarian Joo-joo-bees are in control of NATO, GLADIO and the entire MICC. The Jesuits are the Leaders of every major nation in NATO.

Do not be fooled by the West / Indonesian theater between Duterte and the west. It is all for show as is the Trump, Macron, Merkel, Trudeau, Nieto Pena, Lopez Obrador, Moon, Jong Un and others in the EU.

This Quake and Tsunami event is very strange. It was triggered by a HAARP signature 10K depth and was not reported by the USGS notification system, I thinl the locatiob was Tsunami ready for the following rogue wave. Seems to be variances in accounts and deaths,

I do not doubt the event entirely but suspect some weather weapon testing that was ongoing. There is a strong influence of the Jesuits in Indonesia and it's President Joko Widodo. Climate change is a key ingredient to the control of the Military Industrial Complex and these smaller events will prepare us all for the Big Beauty they have in store for the world in time. This footage may be left overs from 2004 but the details of this do not add up to a natural event in any way. From the magnitude of the quake to the location and depth, this Tsunami is suspect.