Of all the Lucifferian and NWO jumbo in the recent Superbole Halftime show this image was most interesting to me. After peeling the layers of Marron-V, MK Ultra Monarck imagery and Pyramidal Vortex References, we got the Wormwood image 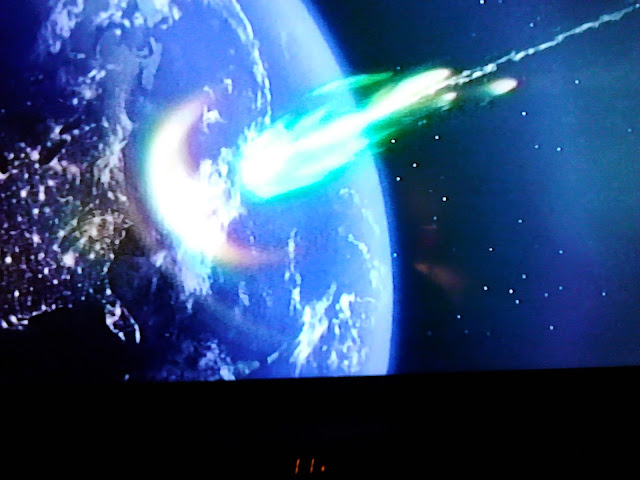 It is most revealing that it comes to the point of the Cumbre Veija Scenario and seems to be located near Canary and has the 'cistern', for the meaning of water and the link to the "wormwood" biblical bitter water cannot be ignored.

As I have concluded in the space-time vortex, we are on a pivotal course with an apocalyptic event coming this year. Some major occurence to push the agenda 21 deadlines closer to completion while boosting the collective towards Project Bluebeam and the Grander Delusion.

The Horns on this projectile just add the the Satanic feature to the cistern of El Hierro and the real revelation that will occur at some point in the future.


Something is coming!!! I expect fire and water.  It also was no surprise that SpongeBob made his appearance which can only confirm the H2O.

As for the corrupt fixed and rigged NFL who is the leader in mass media mind control I did not partake in the Gladiator event but SpongeBob gave his review.